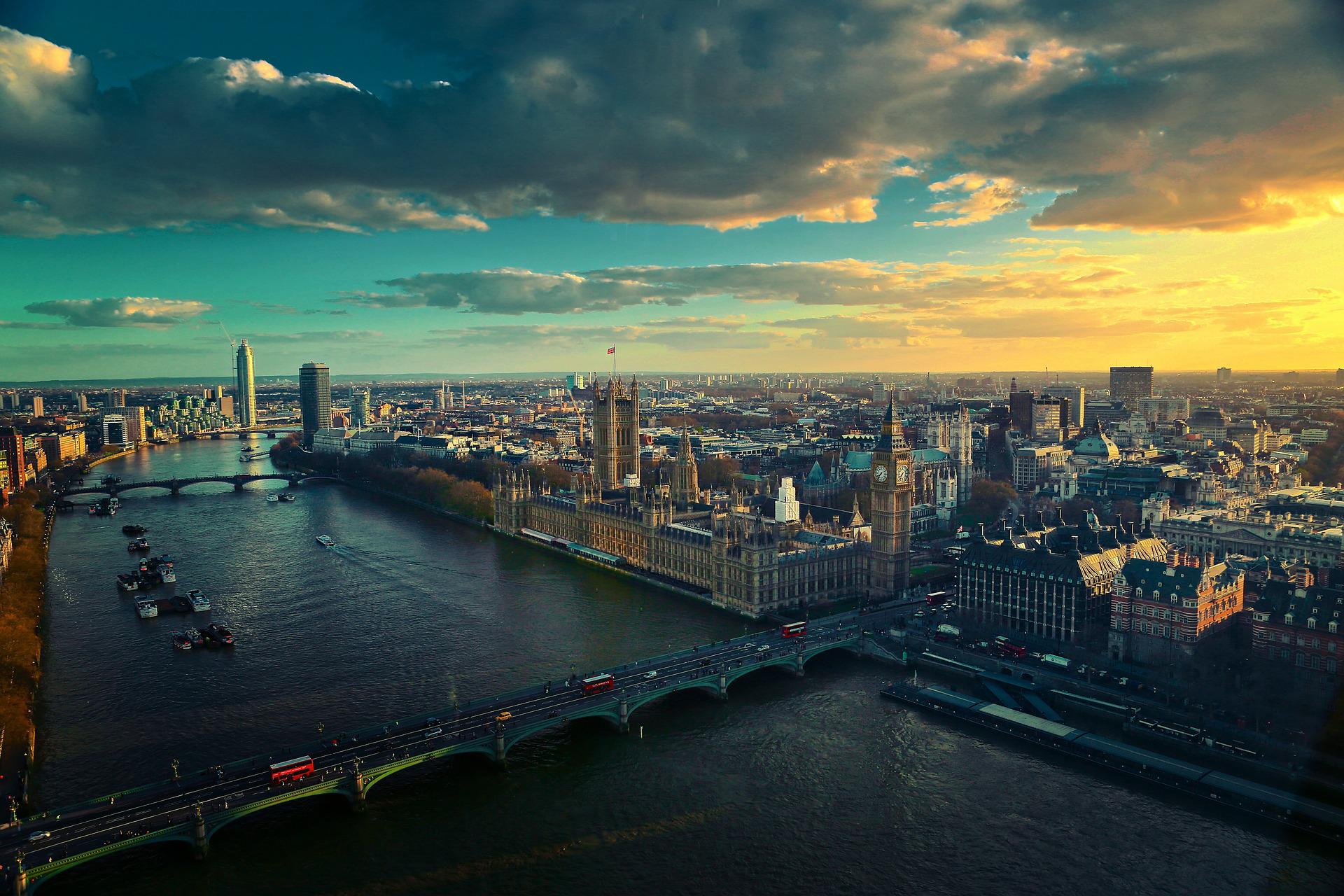 Find out about the different areas of the UK where startups are truly thriving and the local economy is benefitting because of the exciting budding businesses cropping up in the local area.

In the UK we have a fantastic startup culture which has people from all over the world coming over to get stuck in and help boost the economy with their budding business ideas.

Whilst the UK has a fantastic overall base for anybody looking to start a business, certain areas are becoming known as startup hubs. These are areas where many startups are registered and entrepreneurs will collaborate, work together and grow to further enhance the local economy. In hubs you will also find lots of co-working spaces, affordable self storage units (as warehouse and office alternatives), startup and small business centred wellness centres and various networking events.

If you’re considering starting a business and you’d like to be centred in an area with like-minded people and plenty of facilities like smart storage, co-working spaces, business mentoring support and more available to use, you’ll be interested to know about the start-up hubs in the UK everyone is talking about. Let’s take a closer look:

Edinburgh sees hundreds of new startups registered in its locale every year, many of which come from the local university which once boasted over 100 startups from its students in a year. The majority of the startups that go on to do well can be found within the centre of the city, as well as around the area of Leith.

Manchester has been named the most entrepreneurial city in the UK with nearly a 25% increase in the amount of businesses registered there in 2021. Some of the most successful established companies in Manchester are Peak, Oxx, The Hut Group and MMC Ventures.

Leeds has been named the second best city to be a startup business in the UK outside of London. One of the main business types to see success in Leeds is banking, and various successful financial businesses are based in the city including; FinTech North and Reward Finance.

Bristol is part of the ‘Silicon Gorge’ which is a collection of areas in the UK known for having a huge amount of tech startups in the area. All kinds of technology projects and technology-based startups are in Bristol, ranging from medical technologies to digital tech and beyond.

Glasgow has made the headlines for its poor startup success statistics which showed that six in ten Glasgow startups fail after a year. That doesn’t mean that it isn’t a city of ambitious entrepreneurs though. The city is especially well known for having a lot of female entrepreneurs within its midst, too.

Sheffield has had many moments where it had a struggling economy, but it has climbed its way back and now has a truly thriving economy. For startups, there are great transport links to major cities, as well as plenty of opportunities for funding and networking in the local area.

Recent figures have shown that Birmingham has seen a huge rise in startups being born in the area over the last few years. It’s a growing hub that attracts many to the area, particularly women looking to begin their business in an exciting area of economical growth. Established businesses also call Birmingham home, including Boomin, Aquapak and Market Location.

Cardiff has an exciting startup scene which provides lots of local jobs to the people of the area. There are currently over 30,000 people employed by startups and small new businesses across the city, many of which are focused around the technology industry. In fact, there are various large technology corporations based around the city too, as well as banking businesses and various industrial organizations.

Liverpool is one of the best places for startups for many different reasons, including the fact that it is cheap to live there and there’s a great nightlife to enjoy outside of business time too. The economy is quickly growing too, so there are plenty of business opportunities locally either for employment whilst you fund your passion, or when it comes to gaining funding and support for your budding business.

Belfast is part of a Northern Ireland sector that has seen a massive 5.5% increase in new company creation over the last few years. The city contains a huge range of different startups in different industries, as well as established businesses with a lean towards technology, innovation and the financial sector when it comes to which industries are the most common overall.

Brighton has seen a lot of startups begin their journey to success, many of which benefit greatly from the easy commute into London for business meetings and international travel. Interestingly, Brightons economy was impacted less by the Covid-19 pandemic compared to other areas, largely because the area bounced back through tourism and staycationing. Other industries that are strong in the area are marketing, technology and creative innovation.

Cambridge has a rich and exciting startup scene, much of which can be attributed to the bright minds who attend the university. A massive 10-15% of all startup activity in Cambridge comes from students at Cambridge University and much of that can be categorized as technology based.

Unsurprisingly, London is one of the main startup hubs not only in the UK, but across Europe. Most recently it has been named as one of the top places in the world (along with New York) where you can build a successful tech company outside of Silicon Valley. There are also lots of opportunities for networking and meeting like-minded people, as well as applying for funding and gaining investment from individuals and large organisations and businesses.

The above are some of the most popular startup hubs across the UK to consider if you don’t want to relocate so that you can be around like-minded people and have helpful services like bargain self storage at your fingertips.

Hopefully, you’ll be one of the success stories that contributes to your local area being named as a top start-up hub in the coming years!